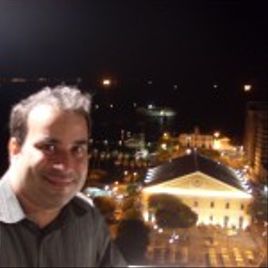 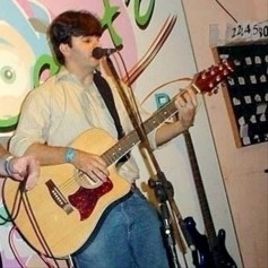 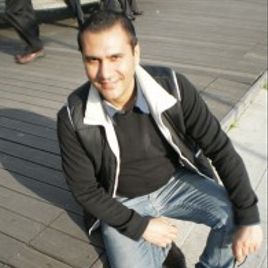 Formed in 1988 while students at Sacramentinas High School in Salvador, Brazil by Julio Lins (vocals and bass) and Marcos Silva (vocals and guitar). They started writing songs together as their passion for music became stronger.

Jump are a brazilian rock group full of creativity with inspired lyrics and catchy songs. The dream of having their own band came true after Paulo Davi (drums) joined the band in 1997. For them it was complete. They thought of J.A.M.P.E. for their first name. Each letter stood for the initial of a band member's first name like J for Julio. However, they ended up changing the name into JUMP after a while.

Their first recognition as a rock and roll band came in 1998 when the group won third place after participating in a song festival held in one of the biggest theaters in Salvador and it was organised by a local English school (EBEC). After that, the group started playing in different places around town and also special events like private parties and local fairs. They played The Beatles, Ramones and Rolling Stones covers as well. As matter of fact, other members joined the band but unfortunately they ended up leaving the group for their own personal reasons.

Nowadays fans can get a glimpse of their work on the internet by logging on to the following links:

SO HAVE FUN WITH JUMP