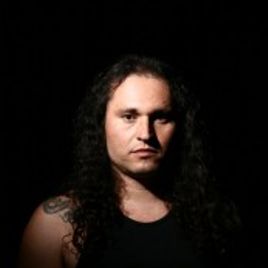 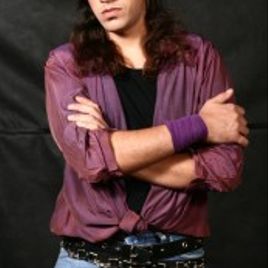 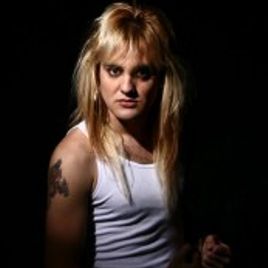 Formed in early 2004, Slippery is a self-entitled Hard Metal band, very influenced by names like Quiet Riot, WASP, Picture, King Kobra and many many others 80's hard rock and heavy metal ones, and it's clearly possible to be noticed on their own songs.

Between July and August 2007, Slippery had been in studio recording their first EP named "Follow Your Dreams", which is powered by 5 explosive tracks of pure Hard Metal, electric and loud as it should be!!!

Follow Your Dreams was recorded at Kidman Estúdio in Campinas-SP and produced by Fabiano Drudi.

The band is already working on their 1st full-lengh to be released in 2008, and it should include an already authorised cover version for "Night Of The Demon" originally recorded by Demon in 1980.