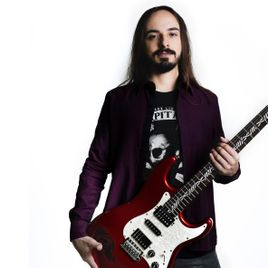 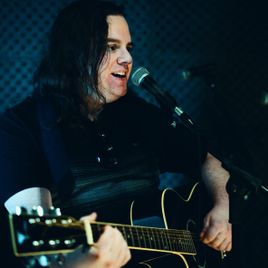 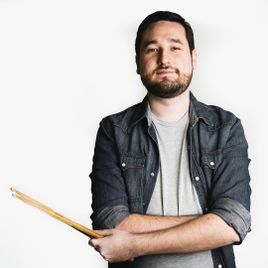 All in Four was founded as a nameless band in September 2008 by the current lead singer, Viktor “Lefty” von Schmalz, at age 14, and the current drummer, Fernando “Lopy” Elias, at age 15. Guitarist Luke Angeloni and his brother, bassist Luiz “Litty” Angeloni joined the band on the same day it was founded.

In the band’s early days, Lopy was a rhythm guitarist and the band was actively in search of a fifth member to join as a drummer. A few years passed and the band failed to find said member; eventually, in 2011, Lefty acquired a drum set and Lopy decided to play it casually. He eventually took a liking to the art of drumming and developed competent skills, dismissing his role as a rhythm guitarist for his final position as the band’s official drummer. For songs with multiple guitars, Lefty took the rhythm guitar role instead.

The aforementioned twist of fate led the members to believe it was their destiny to remain restricted to the same four members and fulfill every role a band might need among themselves – “all in four members”. Thus the name came to life – “All in Four” – the band where you can find everything, every kind of music, provided by the same four musicians.

In April 2018, the band began its demo recording for the album entitled “Everlight” – a patchwork featuring the best and most diverse songs they had been composing over the decade. The album was officially completed and distributed in late 2019.