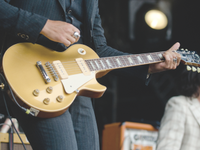 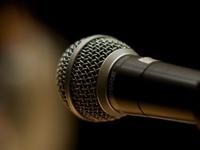 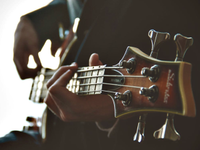 The band is geographically placed in southern Brazil, but activelly online for everyone to listen.
Being an upcoming name from the most non-indie country,GoodMorningKiss is revealing a new side of brazilian music,that so far was most knowledged by samba and bossa nova.
Returning from a sucessfull european tour at the 1st semester of 2007, GMK is now in the pre-production phase of a new single, that is going to be avaliable in a few months from now.
A must-seen live performance, with great punch and technichs, this band's fan base is growing as fast as the name GoodMorningKiss is spreading through the online world.
There?s no time to waste on missing it. Go to www.goodmorningkiss.com and sign up for the band's mailing list, and definitely don't forget to check them out .