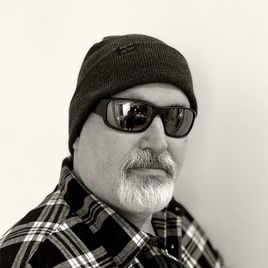 The two Swiss/Spanish musicians first met a long time ago, and did a couple of projects together.

Metrophobia uses their influences with a modern touch, to create original songs, powerful and loaded with melodies.