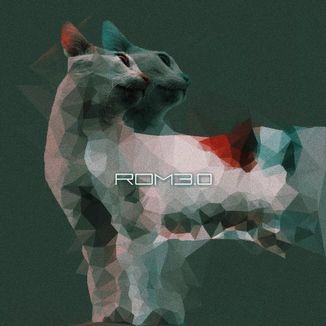 Raphael Oliveira Almeida was born in Brasilia - DF in 1996. She started her career as a producer in 19 years of age. The first list was called "Tettris Remix". Dedication mixed with a willingness to learn made him study more about electronic music. When presenting the first album "One Percent", Phael Almeida received praise and many tips where it should improve. He started remixing songs from artists such as: Know No Better, Heavy (feat. Kiiara), among others. Your target audience has been increasing after launching EP Summer. Your most played song right now is Summer.
First single: 80 Years Old
First EP: Synthpop
First Album: Coffee Break
Phael Almeida is a Beatmaker producer. His music genre is: Pop, Disco Nu, Electro Pop, R&B, Lo-Fi, among others.