The brazilian producer and musician Wesley Ignacio born April 9, 1997, grew up listening to and making many songs, got into the professional music scene in 2014 with a remix of RAC: “Back of the car ft. Nate Henricks” part of a contest.

Wesley Ignacio was born in a family with big musical historic, even his uncle was a member of an ex-band. His brother, father and cousins also play instruments. He began playing a small keyboard, which learned alone to play at the age of four, when had six years old began to compose some songs with a keyboard and an acoustic guitar.
At 10, he got into music production world using his first DAW, Fruity Loop Studio 7, after this he was discovering new tools and skills on his software and after in Ableton Live.

Just when had seventeen years old released his first remix, a remix of the song “Back of the Car” originally performed by RAC, part of a contest on the internet.
In 2016 Wesley Ignacio released his first original song named “Happy Hour”, a cheerful song of Electro House reaching more than 30k plays on Spotify just with six months. After this released remixes of Hardwell, NERVO, Ariana Grande, Calvin Harris, The Chainsmokers and Ed Sheeran.


In 2018 Welsey got a proposal from Kobalt Music Group through AWAL UK Ltd., Wesley released She Loves Me, Fantasy and My Pearl through AWAL. He is keeping alive the project to release 1 single per month.

When Wesley Ignacio released “Happy Hour” he decides to release not another single, but a complete album with 13 songs, but this time he intends to release in a new style in the Pop genre with influences of EDM with his own voice.

At beginning of 2016, he started to produce himself the debut studio album recorded on a professional studio of Londrina. To December 9, Wesley decided to release one of those songs for the Christmas. So was released “The Christmas is Coming Now” his first original song with his own voice and new pop style. 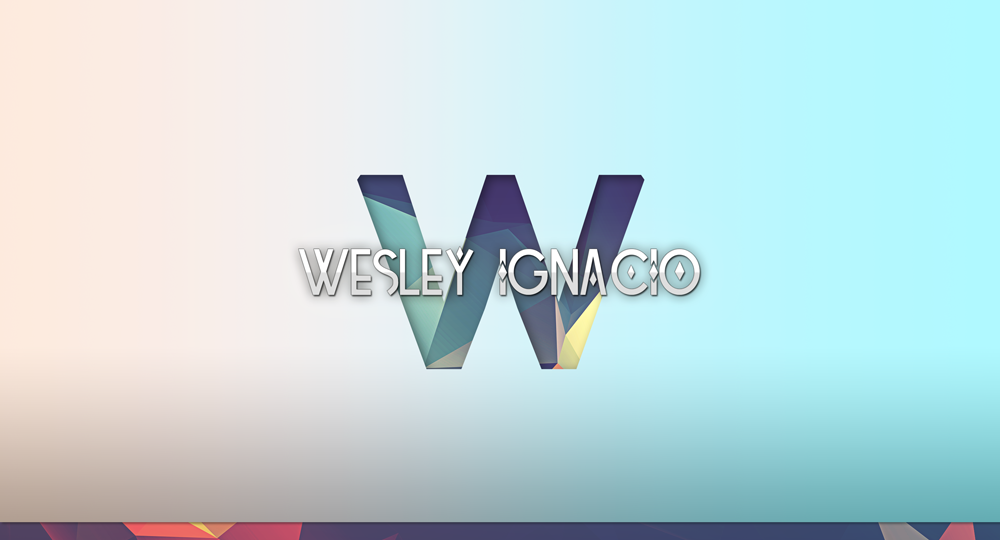